This season is unique, to say the least. But the NHL is removing at least one layer of speculation. According to Jason Gregor, the league has announced the days that they will be announcing the 2020 NHL Awards finalists.

The finalists will be announced throughout July. There are a few awards not mentioned in this list, though. The King Clancy Memorial Trophy, given to the player who bests exemplifies leadership and community contribution, does not have a finalized list yet. The finalists for the Jim Gregory GM of the Year Award will be determined after the playoff’s second round. And the Mark Messier Leadership Award will simply have its winner announced. Gregory notes that winners will be announced tentatively during the league’s Conference Finals.

These dates add on to the already busy schedule of the NHL. With the official approval of the league’s new CBA comes a list of dates that move forward the league’s Return to Play plan. These dates aren’t entirely set in stone but Frank Seravelli notes the list of important dates:

The announcements of the 2020 NHL Award finalists leads right up to the commencement of Phases Three and Four. The official announcement of the winners doesn’t have any official timeline but it will be around early-September. 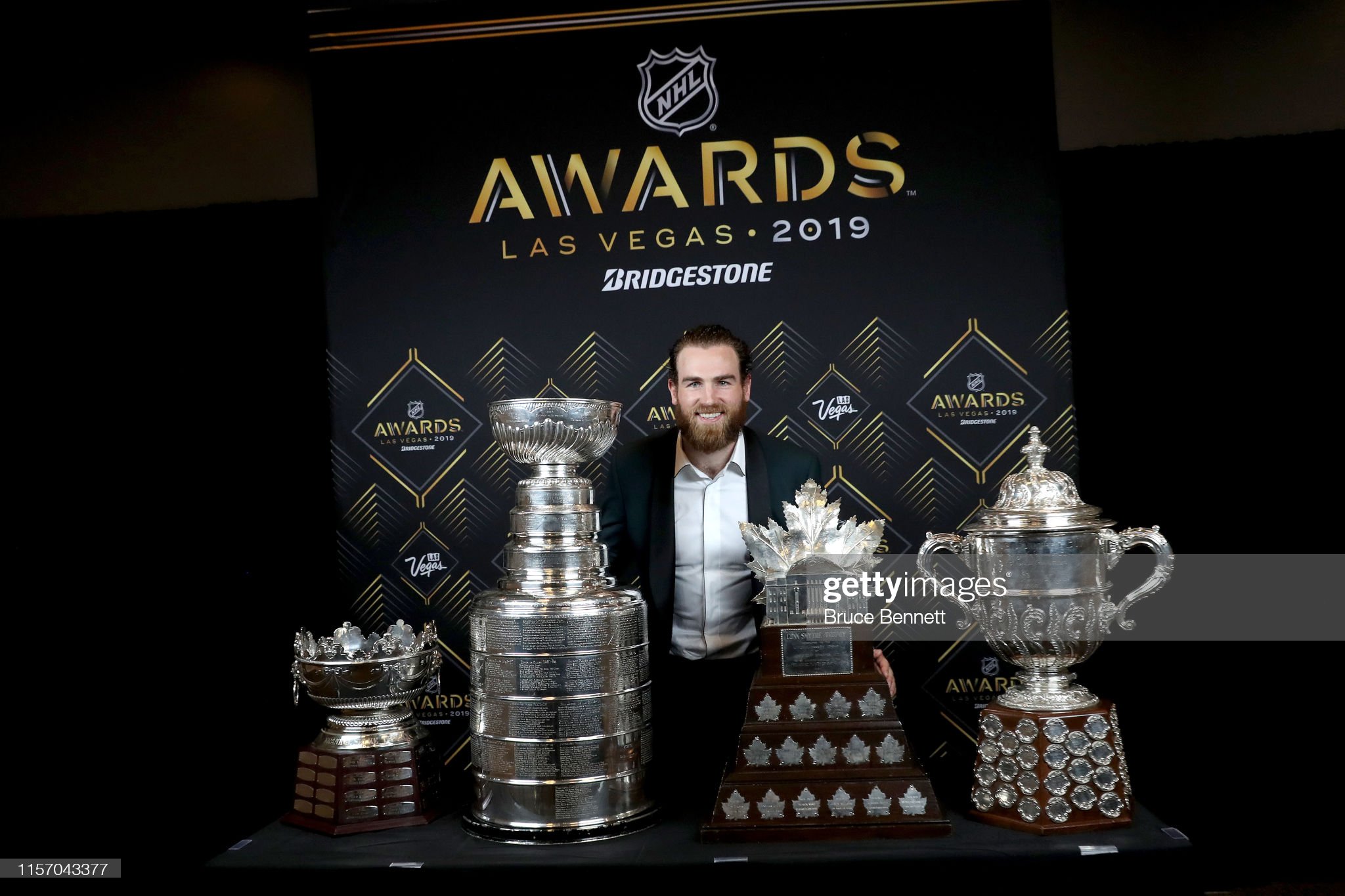